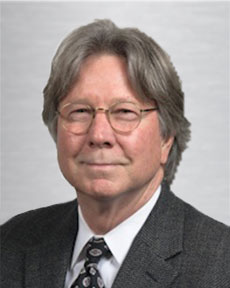 Robert L. Harwell II, is President and partner in Hancock & Harwell, a rare coin and precious metal brokerage firm serving investors, collectors and the financial services industry. Mr. Harwell has been a numismatist for almost 50 years and a full-time coin dealer for more than 42.

Bob is a life member of the American Numismatic Association and is an authorized dealer for both the Professional Coin Grading Service, Inc. (#15) and Numismatic Guaranty Corporation. Mr. Harwell is a Founding Member of the Industry Council for Tangible Assets, the industry’s watchdog group in Washington, and has served continuously on the Board of Directors since its inception in 1983. He has recently been elected to the Board of ACEF, a foundation recently set up to further education on the counterfeiting of coins in the US. He is currently a member of the prestigious Professional Numismatists Guild.

He has publicized articles about rare coins and the rare coin market. For many years Bob has been involved in the purchase and placement of numerous Mint State and Proof 65 or greater coins and coins of special rarity or quality to come on the market, including the famous and Unique Pattern Indian Head Double Eagle U.S. Gold Coin. He has continuously provided access to Gold, Silver and Platinum precious metals through three cycles. 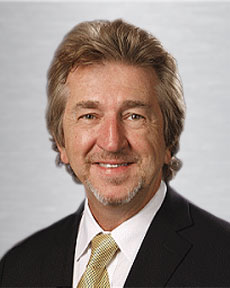