One of the greatest treasures of numismatics is the National Numismatic Collection at the Smithsonian Institute. The majority of the collection comes from two sources. First was the U.S. Mint Collection begun in 1838 when Adam Eckfeldt, the Chief Coiner, turned over to the Philadelphia Mint the special coins which he and other coiners had set aside over the years. This collection was turned over to the Smithsonian between 1923 and 1928. Although there is no count of the objects sent over from the Mint, based on the Comparette 1914 Mint compilation, there were approximately 14,000 items.

The second major source was the fabulous Josiah Lilly collection of gold coins which was donated in 1968, this requiring an act of Congress to allow the family to take less than a ten million dollar deduction! The Lilly gold coins went on continuous public display in 1972 and also contains a fabulous selection of world gold issues besides the nearly complete collection of United States and Territorial gold issues. The Smithsonian now houses nearly 20,000 United States coins, including Colonials, Territorial issues, patterns, and other Americana. The Smithsonian Collection now also contains more than 460,000 world coins. 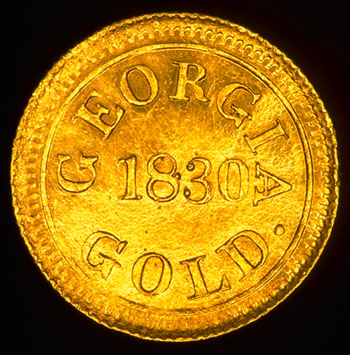 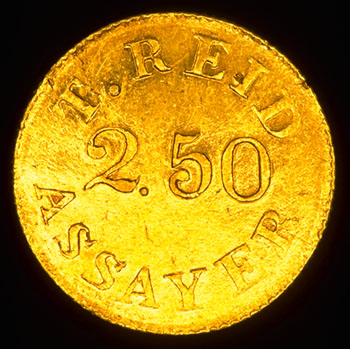 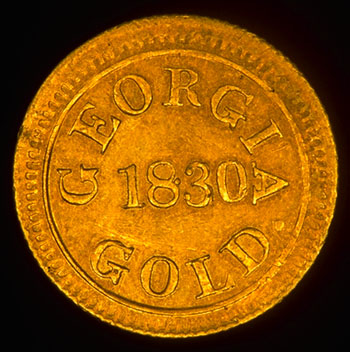 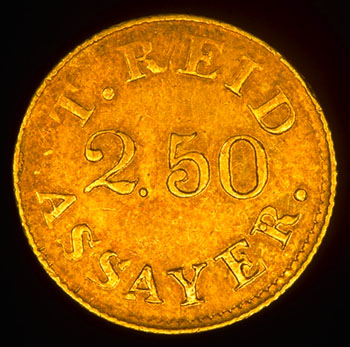 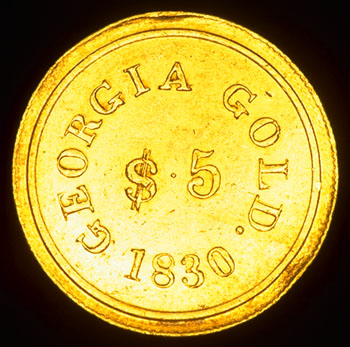 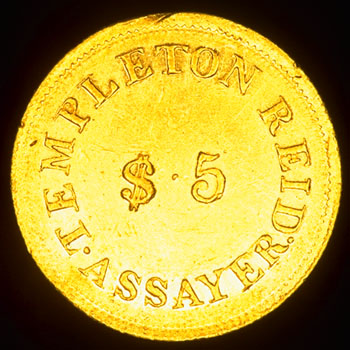 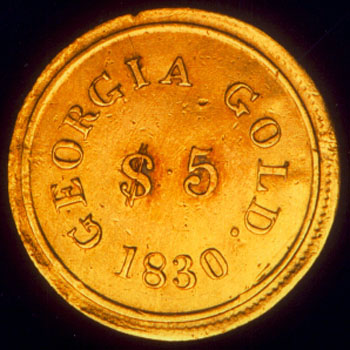 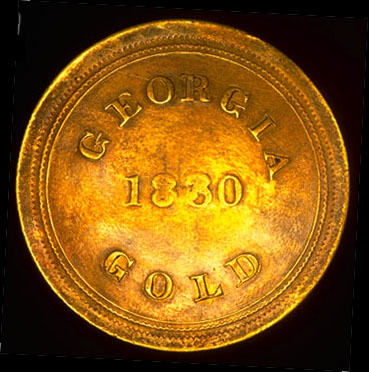 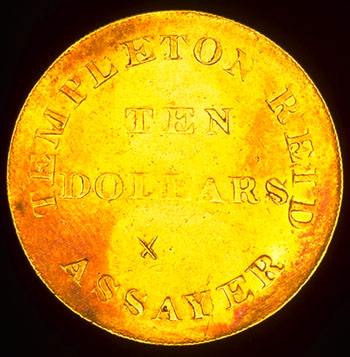 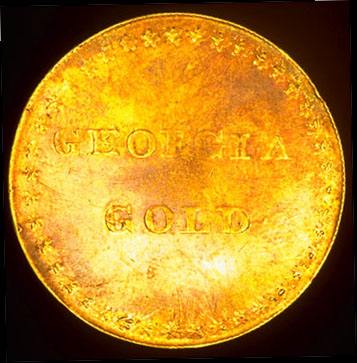 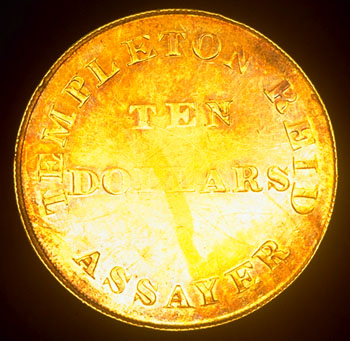 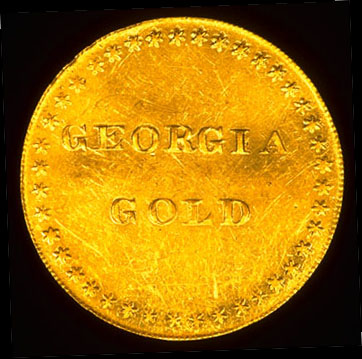 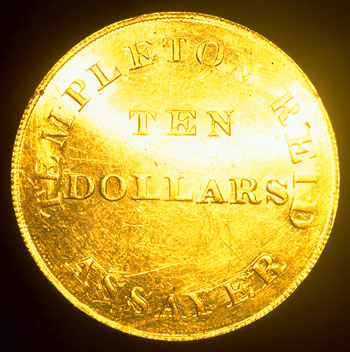